Javascript must be enabled to continue!

From April 19th, 2018 to May 5th, 2018, Dimitris Chiotopoulos presents a personal exhibition in Gallery "Ersi" entitled "Horse". The exhibition is curated by Jiuliano Serafini.

In modern greek άλογο (àlogo) means “horse”. Certainly, for those who speak Greek - as happens with any other language - the word has lost in practice its etymological reference, its “seed”.

It is something that escapes less easily non-Greek speakers, if one considers the all too obvious term which connects privative “a” with “logos”, which, either by itself or used as a suffix of compound words in all languages using Latin characters, has become synonymous with “word” and “reason” or, metaphorically, “thought” and “knowledge”.

In short, “logos” is relevant to that category of spirit which, at a historical-philosophical level and in opposition to the contradictory concept of μύθος (myth), is the prerogative of every humanistic and theoretical discipline, eventually referring to whether it is an exclusive faculty of the intellect.

Greek is a founding language, as we well know. All great linguistic archetypes are prearranged by the nature and function of the referent: whether it is a thing, a person, a physiognomy, a character, a situation, a prerogative, a custom, a history, a myth. In both creation and semantic fate of the Greek language, there is nothing abstract: everything is rather symbolic and relatable, even, paradoxically, abstract concepts.

Consciously or not - although we know how little this psychological and sentimental disposition counts in art - Chiotopoulos Dimitris gave shape and visual expression to “logos,” that is to the word that eventually has come to define the quintessential characteristic of its reference: in our case, precisely, the horse.

Yet, this passage could not be completed through a descriptive, naturalistic expression or by means of a finished and easily recognizable form. Chiotopoulos would rather go back to the original meaning of the subject, its primary identity, as it is evoked and attested by the relative word itself. Therefore, it is actually not about trying to find a real image, but instead, a morpheme, a subliminal intuition. What he needs is to stage the aura, the energy and the electric shock ready to dissolve, to seize the vision in its source, since from this flash emanates the “spiritual” essence of the horse, its soul.

A creature devoid of logic, it has been written; elusive, unpredictable, bizarre, neurotic and difficult to tame. Yet, the animal most closely related to humans, their irreplaceable companion to peace and war endeavors alike, throughout their time-long historical evolution; to the point that when gods and heroes are absent from the mythical scene, it is the horse alone to make its appearance. This is the collective imagination’s decision expanding in an enormous repertory. This ranges from the divine horses of Achilles to those of Phaethon and Bellerophon; from the horses of auroral Eos and solar Apollo to Pegasus and to the most mythical of mortal horses, Bucephalus, which Alexander honored with a funeral worthy of a great warrior.

And more, from within history, Incitatus, Caligula’s horse-senator or the nonexistent horse of Richard III, which became the issue of a fatal bet. 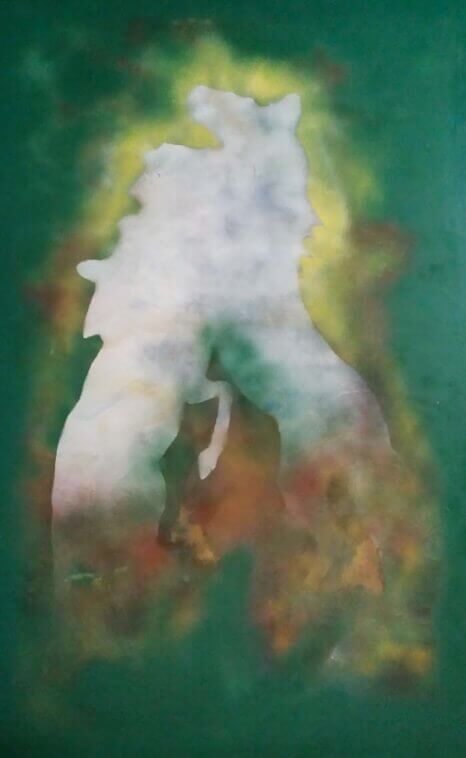 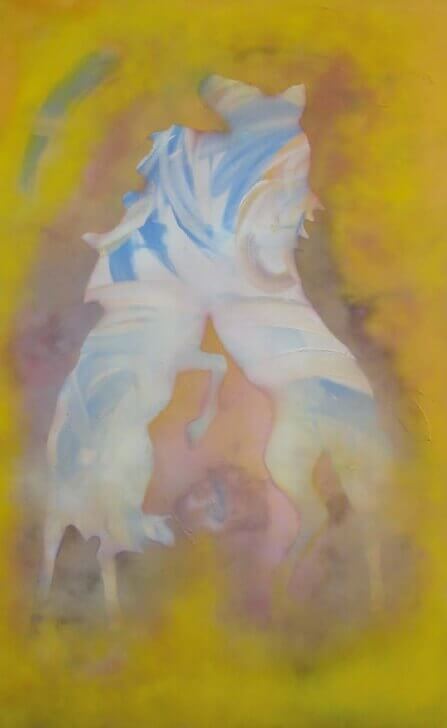 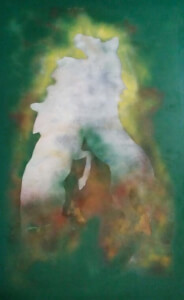 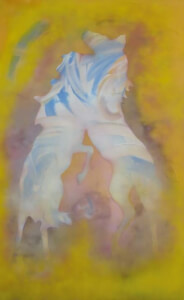 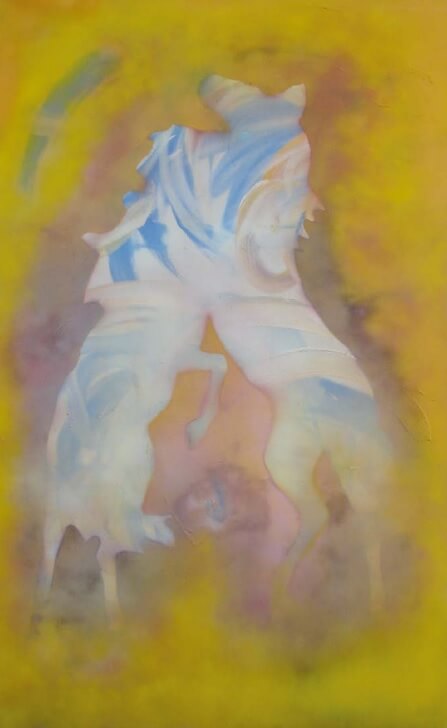